A new British passport design is revealed every five years with a new theme. For 2015, the latest iteration celebrated icons of British arts and culture with notable people, events, landmarks and inventions printed on the internal pages.

Announcing the new passport design, the Home Office stated that it “houses the most intricate designs that have ever been produced for a passport,” and a flick through it reveals just that. The designs within are stunning with first-class illustrations.

Two members of the Scott family feature in the new design

Two members of the Scott family feature in the British passport – Elisabeth Scott, one of only two women featured, and Sir Giles Gilbert Scott. 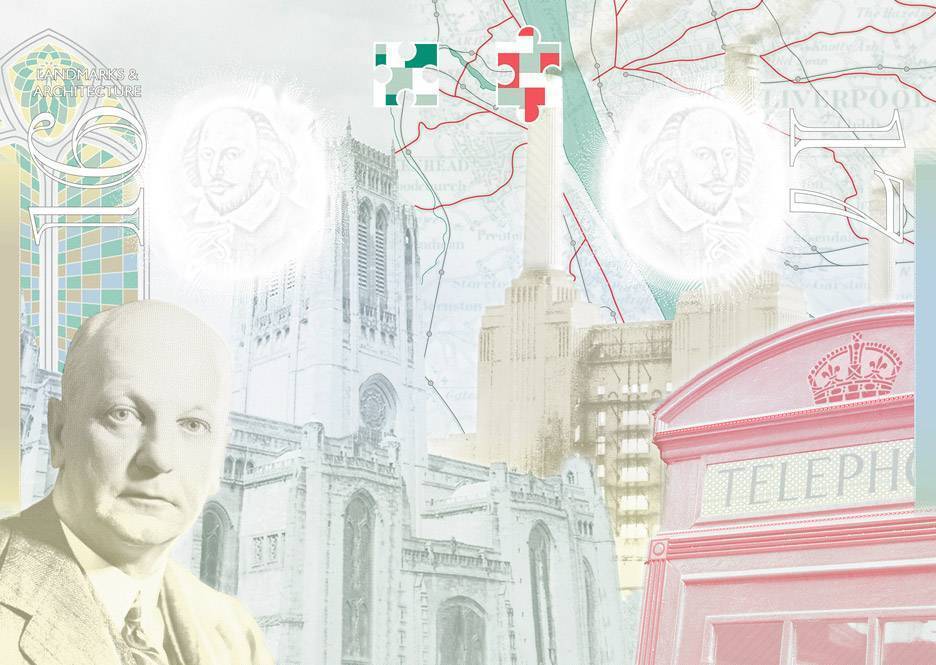 Elizabeth’s commemoration in the new passport design came as an honour to the Scott family. Elizabeth was immensely proud of what she achieved in her life. She forged her own career as an architect. Her work on the Shakespeare Memorial Theatre is world-renowned, with it now regarded as a “nationally significant building”. 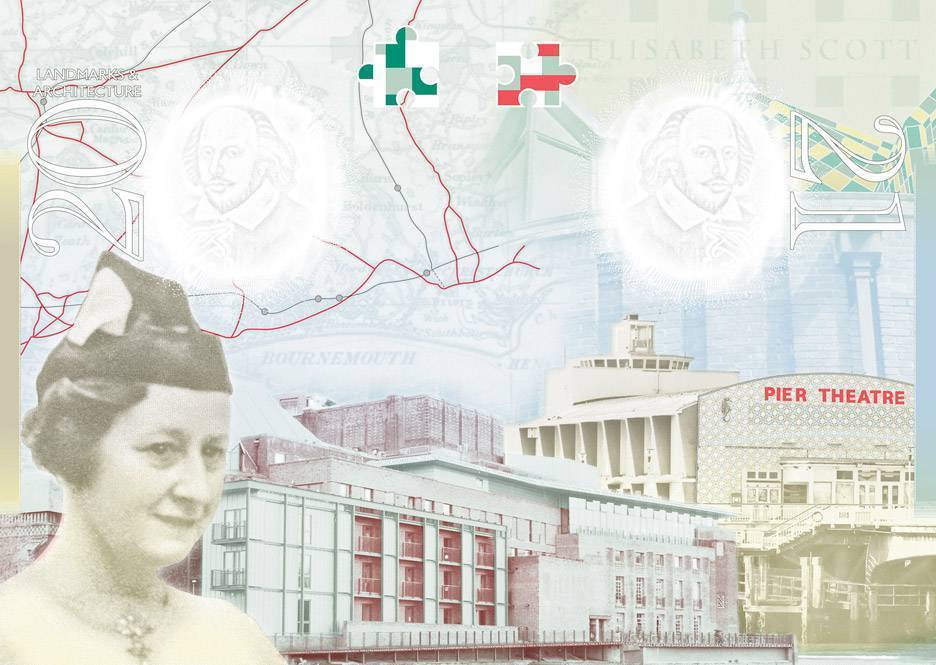 You can find out more about the creatives in the new British passport on Deezen.