Edward Lutyens’s Roman Catholic cathedral was designed for Liverpool in 1932.

It would have sat on a hill half a mile from Giles Gilbert Scott’s Anglican cathedral, of which building had begun 30 years earlier. The intention to build another cathedral in Liverpool was simple – to grace the skyline with two great churches.

Unfortunately, Lutyens’s Roman Catholic cathedral never came to be. This is where the phrase “Lutyen’s Dream” comes from. Work on the crypt ran from 1933 to 1941 but that’s as far as work got. The closest you can get to seeing the church is in the Museum of Liverpool, which has a model of the cathedral.

In 1903, Scott won a competition to design the cathedral and he was partnered with George Frederick Bodley, who was trained by Scott’s grandfather, to oversee the work.

You can find out more about these two cathedrals on The Telegraph. 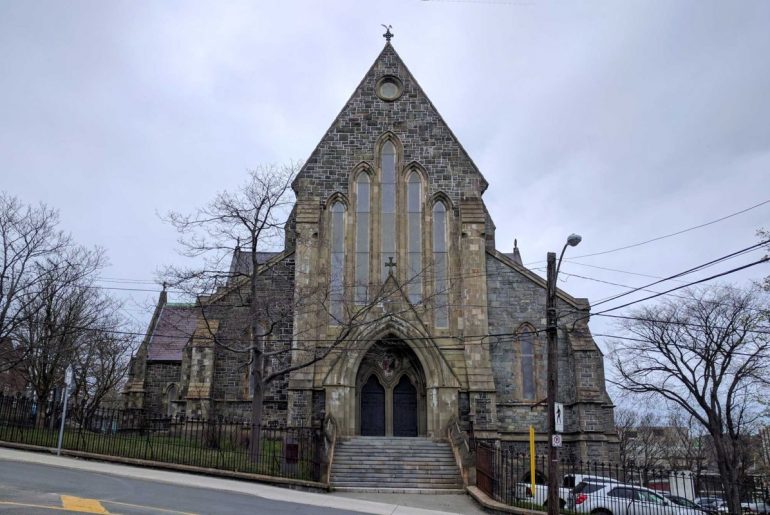