John Oldrid, 1841 – 1913, George senior’s second son, took over the Spring Garden’s practice and its 49 commissions in hand on his father’s death.

Drawings were signed jointly with George junior based in Duke Street but the association was not easy as John Oldrid perpetuated his father’s increasingly out of date style and deprecated his brother’s ‘so called Queen Anne barbarities’.

His most successful building is the Greek Orthodox Cathedral in Moscow Road, London. 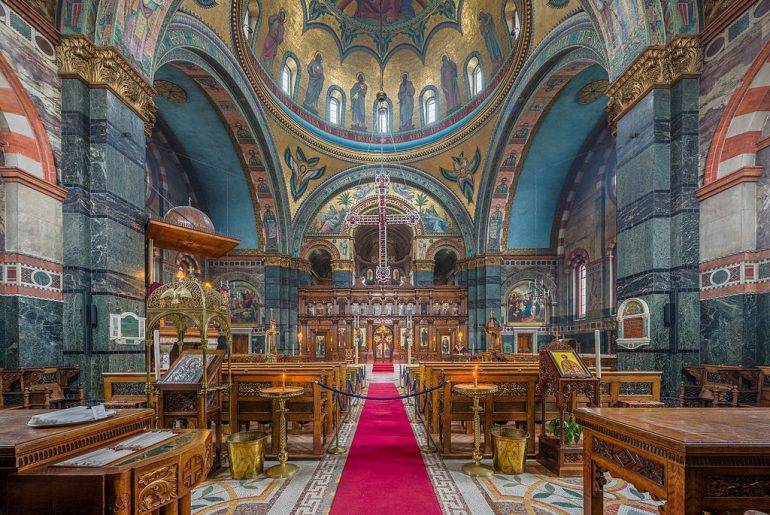 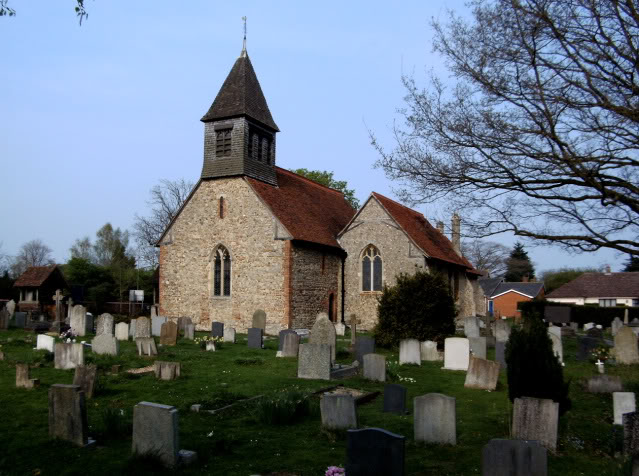 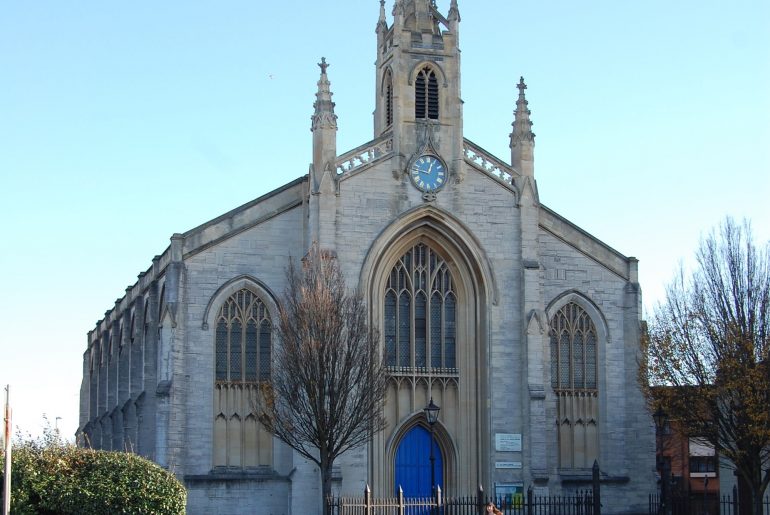