As the Royal Shakespeare Theatre in Salford reopens, Gillian Darley looks at the life and work of its architect Elisabeth Scott in her article “A stage of her own”.

Elisabeth Scott was born in 20 September 1898. She was the granddaughter of Sir George Gilbert Scott’s brother, John. In her time, Elisabeth was Britain’s foremost female architect, being the first the design an important public building – the Shakespeare Memorial Theatre at Stratford-upon-Avon. Today, she is remembered as a pioneer.

Elisabeth won a competition to design the Royal Shakespeare Theatre in 1928. At the time, women weren’t allowed to vote, so it might come as a surprise to learn that her design was chosen by three eminent architects on the panel.

The Royal Shakespeare Theatre Would be one of England’s most prestigious public buildings. The Guardian notes that The Architectural Association first admitted women to its courses in 1917, although the head of the school consider a woman’s ability to be better suited to “decorative and domestic architecture”.

Scott designed the Royal Shakespeare Theatre from top to bottom, and her design is considered one of the greatest works of the century. Today, the building is regarded as a “nationally significant building”. It’s still in use today as a theatre and hosts some of the best shows in the world. A fitting tribute to Elisabeth’s work, which paved the way for women to enter the architectural profession in the 20th century.

You can read the original article “A stage of her own” on The Guardian. 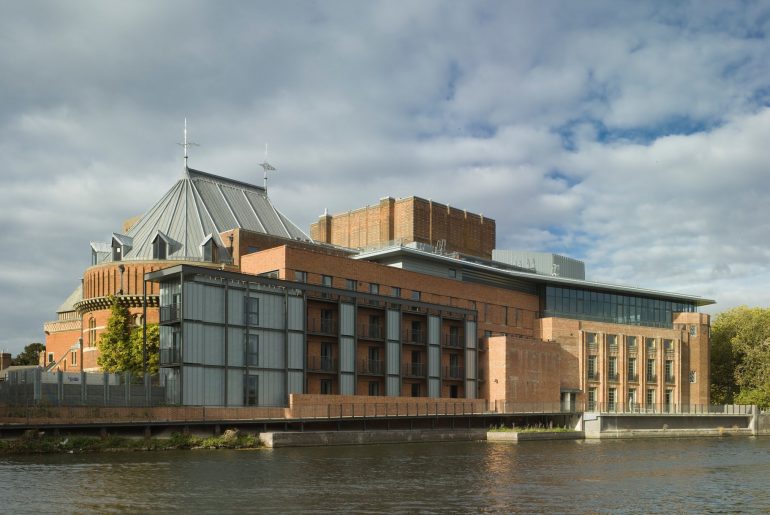